Our commitment to
Rhein Petroleum

Oil and gas in Germany with Rhein Petroleum

Rhein Petroleum explores and develops oil deposits in Germany. Since its foundation in 2007, Rhein Petroleum has been acquiring areas in Germany and investigating them thoroughly in order to be able to make a decision on drilling.

The focus of activities lays in areas in Southern Germany. Of particular interest are those that have already produced oil and gas in the past, some of which have a considerable production history. Rhein Petroleum’s experts see a good chance of making further economic discoveries in these areas in particular, and of producing oil and gas the conventional way.

Rhein Petroleum proceeds systematically. The core of the preliminary investigations is the evaluation of old historical data as well as the performance of seismic surveys in order to detect suitable structures and geological underground formations.

Deutsche Rohstoff holds 10% of the shares in Rhein Petroleum. The main shareholder is the Dutch company Tulip Oil Holding B.V. with 90%. 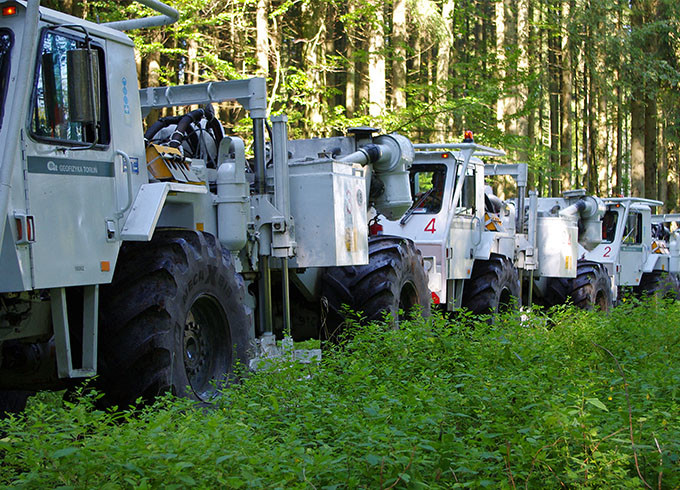 Impressions from the Exploration of the Rhein Petroleum

Location of the oil-rich well "Steig 1" of Rhein Petroleum 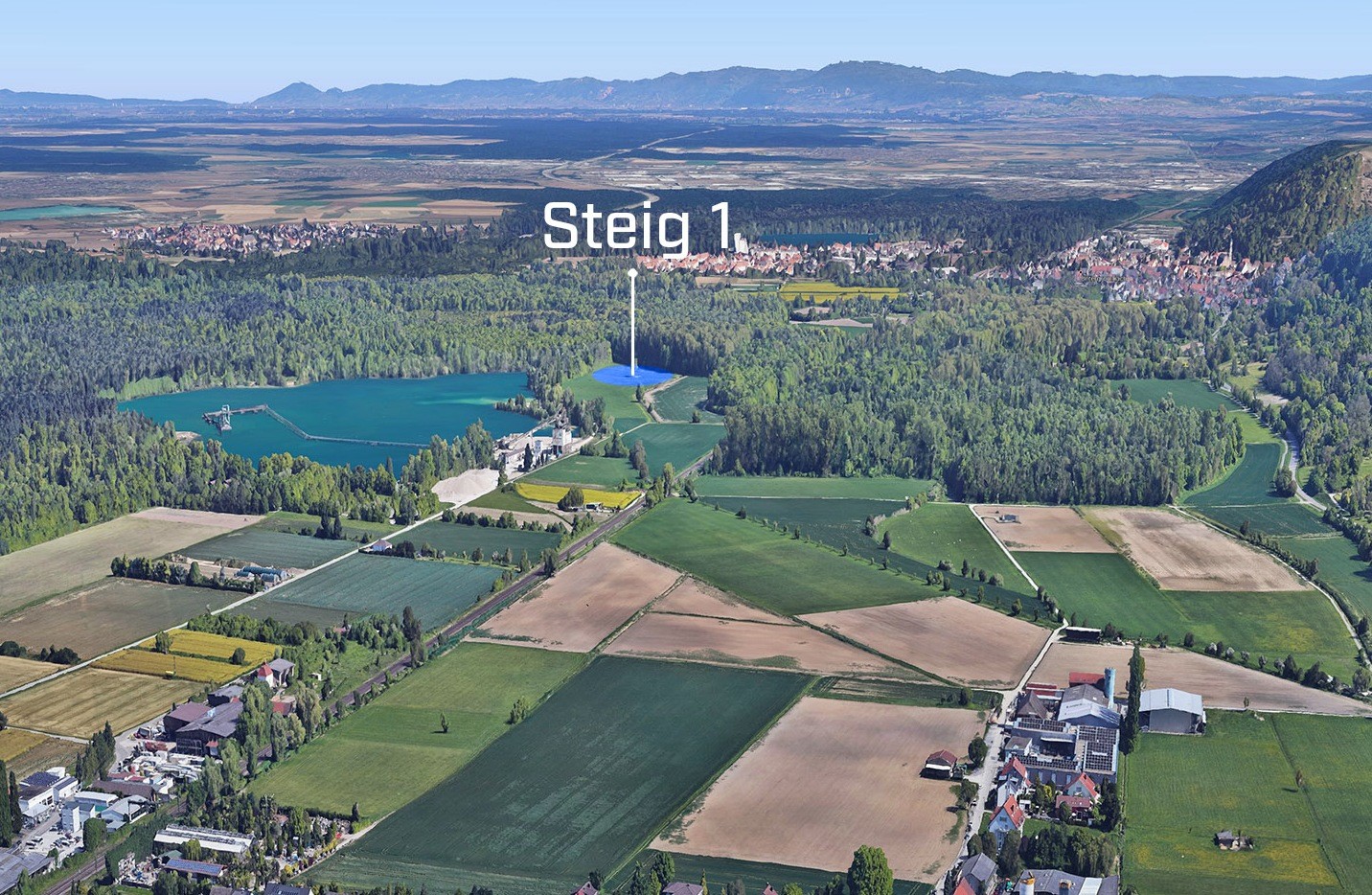 In Weingarten, located in Baden, the company successfully detected a surprisingly large find. Rhein Petroleum made a major find in Weingarten, in Baden, Germany. After all preliminary investigations had been completed, drilling for crude oil began there in summer 2019. The aim was to develop an oil deposit that had been known since the 1950s. The new oil field is located in the immediate vicinity of the old “Weingarten” oil field, from which crude oil was produced until the 1960s. Thus, the conditions at the starting point were very good.

In July 2019, the final layers were encountered. These are oil-bearing porous sandstones. The first results of the tests were successful and already in September 2019 the test production followed.

A first estimate by Rhein Petroleum assumes that the oil volume in the Steig field (“Oil in Place”) is more than 114 million barrels.

Tulip Oil has also announced that the Steig field will be developed in several phases. Rhein Petroleum has applied for several drilling permits and expects to drill new wells during 2021.