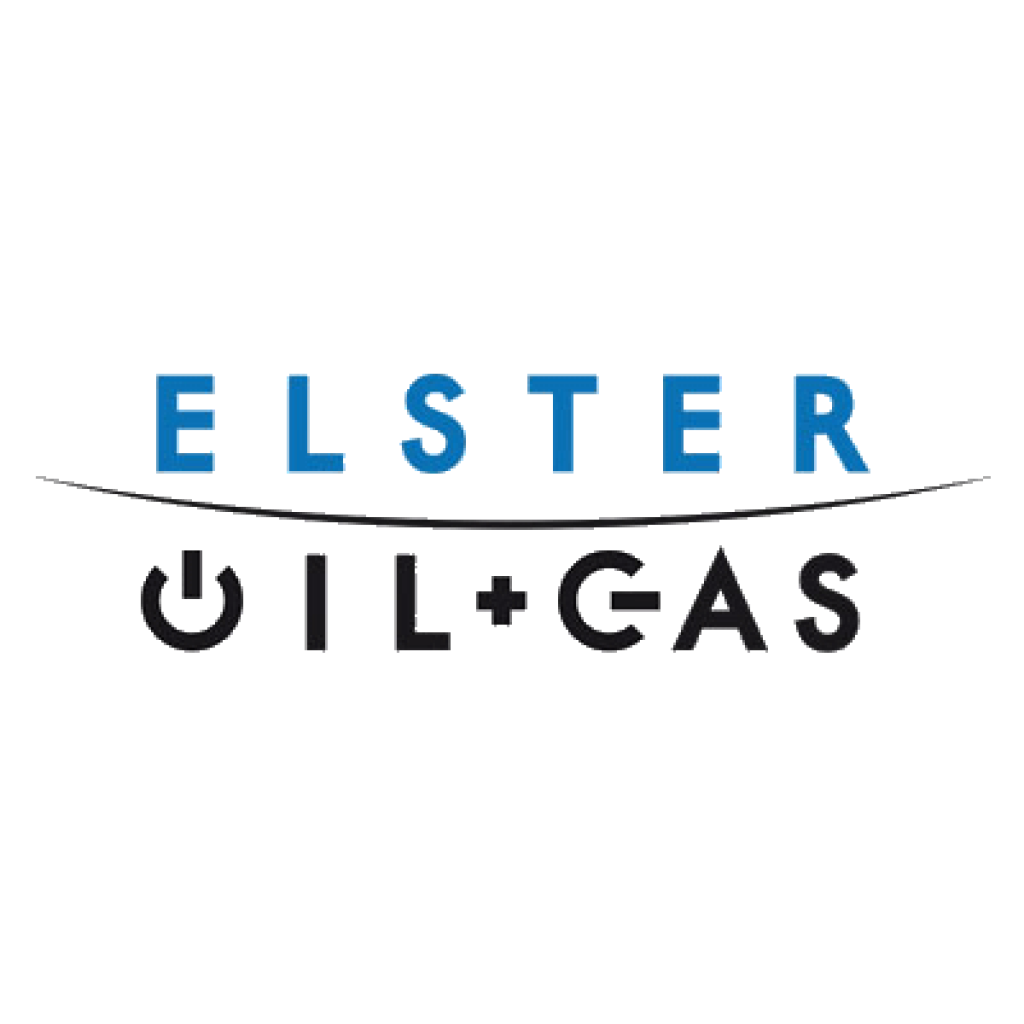 Elster Oil & Gas is an oil and gas company based in Highlands Ranch, Colorado. The company was known as Tekton Energy before it sold most of its assets in May 2014. Since its founding in January 2011, the company has been active in the Wattenberg field north of Denver, Colorado. The Wattenberg field is a well developed oil field that has been producing for decades. Since 2010, a rapid development has taken place due to horizontal drilling.

Elster Oil & Gas has an exclusive minority interest in various areas in the northeast of the field. Since 2015, the Company has participated in the development of approximately 40 wells of varying horizontal lengths. In contrast to Cub Creek, Elster does not drill its own wells.

Jared has served as CEO of Cub Creek Energy since 2018. He has 19 years of experience in the oil and gas industry with a strong focus on production. He is responsible for the production of Cub Creek and manages the company.

Daniel has been Vice President of Exploration since June 2014 and is responsible for geoscientific planning and development as well as geoscientific evaluation for acquisitions and disposals of land.

VP of Land and Business Development

Scott is VP of Land and Business Development. He has 33 years of experience in the oil and gas industry. As a so-called Landman he entered the professional life and occupied various management positions during his career.