Our activities in oil and gas extraction, as well as in mining, naturally have an impact on the people who live in the respective region.

In most cases this is positive, as we create jobs and help the people in the region to generate income. It is also not uncommon for our projects to be located in remote areas where there are few other opportunities.

Nevertheless, in every project the concerns of the local population must be included in the planning from the very beginning. There is a detailed legal framework for this in the countries in which we operate, which we naturally comply with in full. In many cases, however, we also go beyond this. In Colorado, USA, we were one of the first companies to build noise barriers around our well pads to protect local residents from noise, light and dust during drilling operations. In the meantime, this protection has established itself as a voluntary standard.

In South Korea, where Almonty Industries has started to build a new tungsten mine, intensive consultations were held with local associations and non-governmental organizations. The population is informed very promptly about the progress of the project. Many jobs are awarded locally. The approval of the project is overwhelming: all major stakeholders have expressed their full support for its implementation as soon as possible.
In all cases, we consider it an essential part of our work to achieve added value for the people directly and indirectly involved and to avoid negative influences. 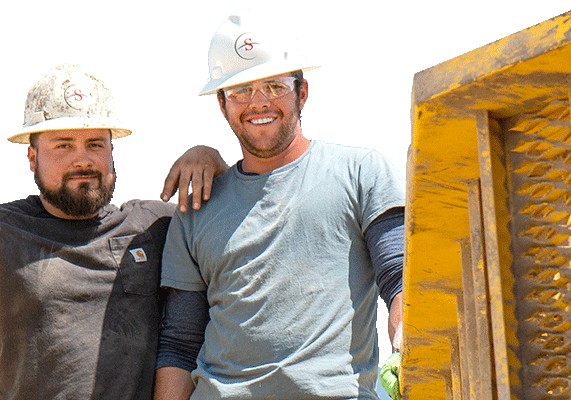 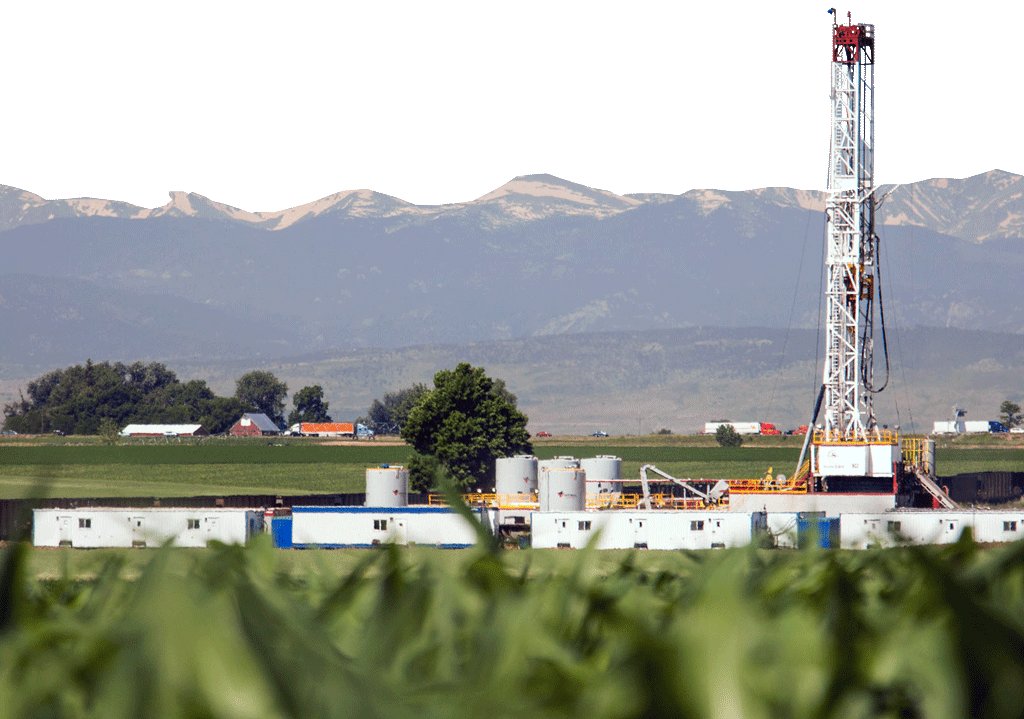 In all our license areas we work with the latest technology, continuous measurements and the best known methods to minimize the impact on landscape and nature. This applies to both exploration and production. The countries in which we operate (especially Germany and the US) also have the world’s highest environmental standards, which we put into practice in cooperation with local authorities to ensure that natural resources are used in the best way possible and extracted in an environmentally friendly manner.

The resource efficiency of oil and gas production in the USA has improved in recent years to an extent that was unimaginable only two decades ago. The modern horizontal drilling technology makes it possible to extract large oil fields on very small areas. As a result, the consumption of landscape and nature has continued to decrease. At the same time, the network of pipelines transporting crude oil and natural gas to consumers is being further expanded. Transport by tanker is thus being reduced further and further, which helps to reduce emissions and relieve the roads.

The world will probably continue to need oil and gas for a very long time to come. We produce close to the consumer in the US and Germany. In this way we avoid long and dangerous transport routes across seas and continents. Together with the local authorities, we are constantly looking for ways to reduce the consumption of resources and emit fewer pollutants. We are convinced that we are making a contribution to increasing prosperity without unnecessarily burdening the environment.

Deutsche Rohstoff AG is committed to the internationally and nationally recognized standards of good and responsible corporate governance. We want to be successful as a company in the long term and create value for all stakeholders.

Transparency is an essential component of our corporate management. We report regularly and openly on the status of our business, our future plans and risks associated with our strategy. We report on our financial performance and increasingly on the impact of our activities on society and the environment.

The prevention of corruption is essential for our long-term reputation and ability to survive in our markets. Raw material extraction in particular is vulnerable to attempts to influence political decisions. We have therefore established a set of rules to prevent employees of our companies or companies working with us from unlawfully enriching themselves. We represent a high ethical standard.
We want to constantly improve in all aspects of sustainability. The Management Board is directly responsible for enforcing our policies. 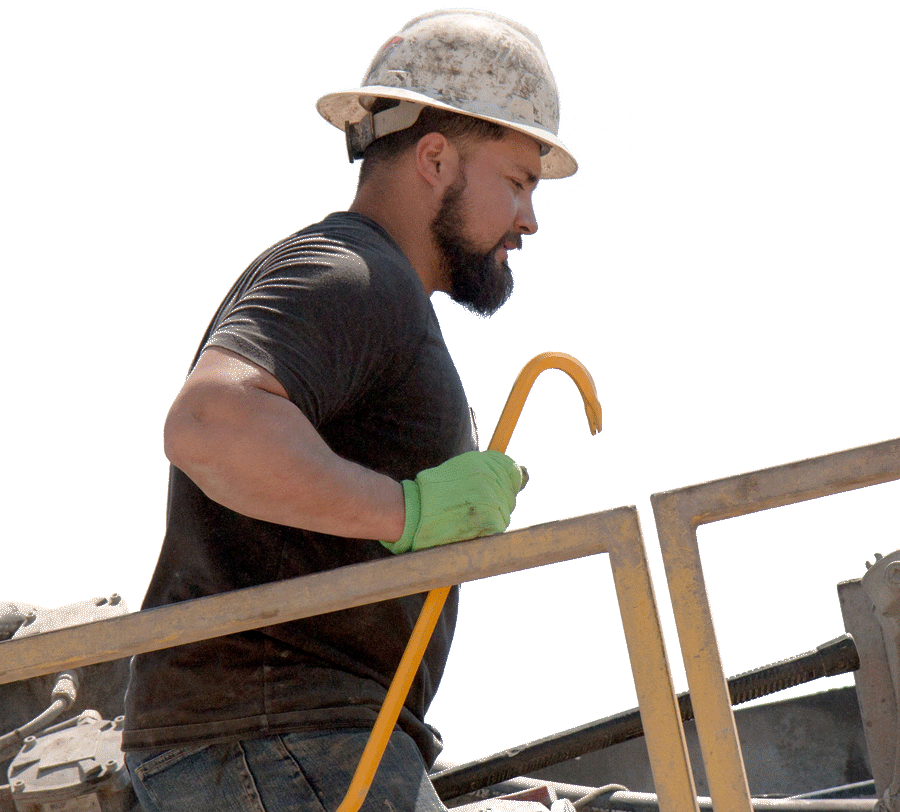 Deutsche Rohstoff AG today published the value of oil and gas reserves in its US subsidiaries as of 31 December 2022.

The UK-based company Beacon Energy plc announced today that it has acquired all of the shares in Rhein Petroleum GmbH from Deutsche Rohstoff AG (10%) and Tuilp Oil Holding (90%).

Presentation at the Eigenkapitalforum, November 2022