Our commitment to strategic metals

Strategic metals to complement the portfolio

In the Metals sector, the Group has two subsidiaries and a very important stake in the Canadian company Almonty Industries.

Almonty, in which Deutsche Rohstoff holds a stake of about 12.27%, is an established producer of the highly coveted metal tungsten.

Due to its density and hardness, it is used for alloys in many cases. It is indispensable for many high-tech products. Almonty has an outstanding position in this field and is increasingly developing into the most important tungsten producer outside of China.

Almonty is currently mining at the Panasqueira mine in Portugal. The South Korean Sangdong project is currently in the development phase and will supply significant quantities of tungsten at very favorable production costs when commissioned. 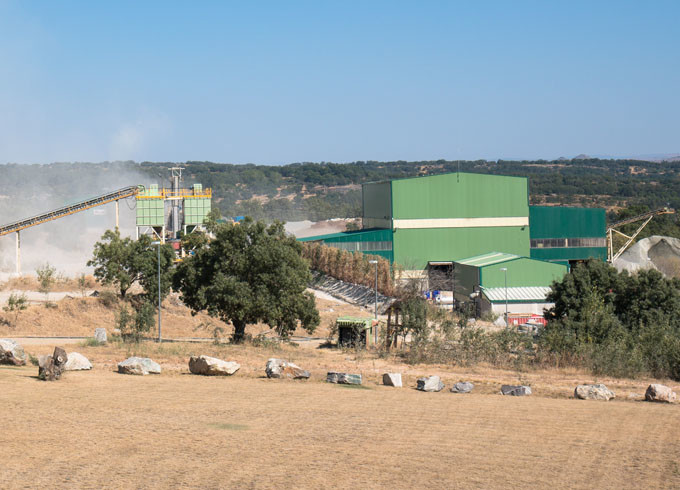 Almonty Industries is a Canadian company whose shares are traded in the main segment of the Toronto Stock Exchange (TSX). The company is active in tungsten mining. It operates mines in Spain and Portugal and has development projects in Spain and South Korea.

Deutsche Rohstoff AG holds 12.27% of the share capital. This makes us the third largest shareholder in the company.

Tungsten is used for a variety of industrial products due to its high density and the highest melting point of all elements. Most important is the production of tungsten carbide for carbide tools. But the density and heat resistance of the metal is also used in many high-tech applications, including aircraft manufacturing, medical technology and modern lighting technology. The German government classifies tungsten in the group of metals with the highest supply risk.

Almonty is one of the few companies outside of China that produce significant quantities of tungsten concentrates. The Panasqueira Mine in Portugal has been producing continuously since 1896 and has an extremely experienced technical management team. The mine produces very high quality tungsten concentrates, as well as tin and copper as by-products.

The Sangdong Mine of Almonty in South Korea has a special significance for Almonty. It is the world’s largest reserve of tungsten with the highest contents. The mine was in operation for many decades before it was closed in 1982. Almonty began developing the mine after the takeover in 2015. In February 2020, the company announced that it had received a binding commitment for project financing from the KfW-IPEX Bank, based in Frankfurt. Almonty plans to sell tungsten concentrates from the mine in approximately two years.

The main customer for the concentrates will be the US company Global Tungsten and Powders (GTP). GTP and Almonty have concluded a purchase agreement with a term of 15 years, which provides for a lower price limit but no upper limit. Almonty can thus calculate for a long period of time with a secured price level. GTP belongs to the Austrian Plansee Group, which has a strong position in the global tungsten market.

Deutsche Rohstoff supports Almonty in order to achieve the goal of creating the largest tungsten producer outside of China. With the Sangdong mine, the company has the world’s best tungsten resource and an experienced technical team. The government in Korea as well as the local authorities and organizations support the project to the best of their ability. We are convinced that the successful development of the mine will significantly increase the value of our investment. 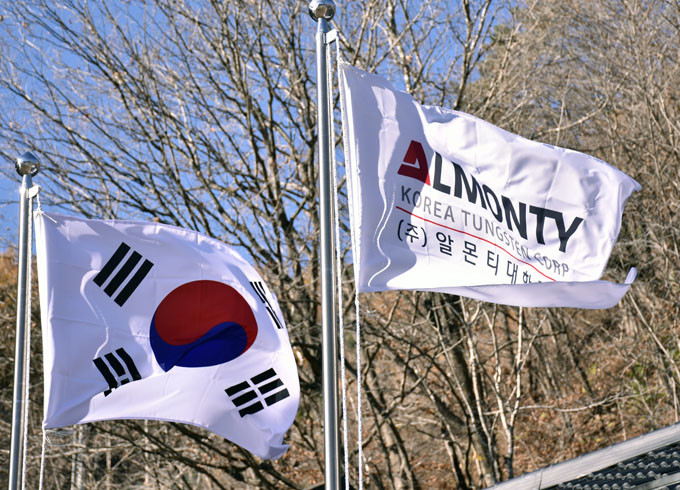