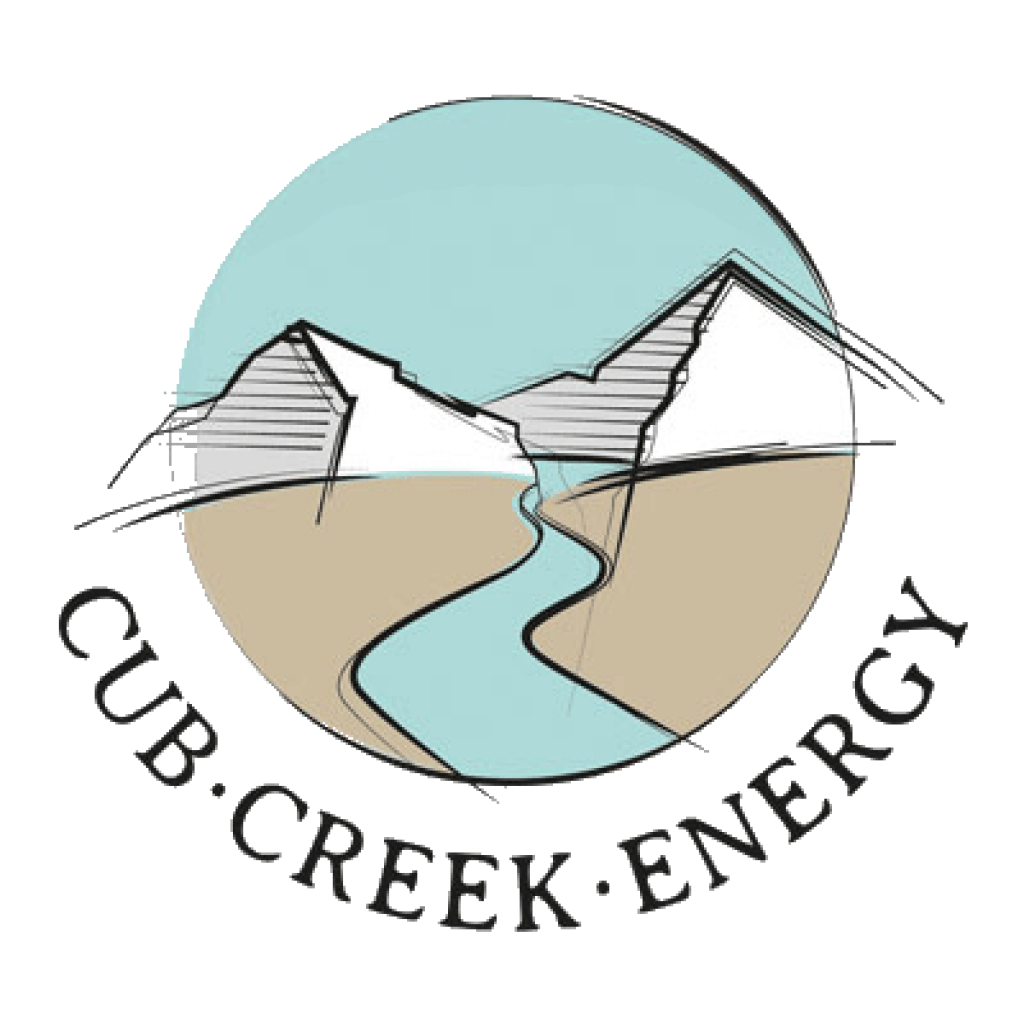 By the end of 2019, the company has brought more than 55 wells into production as operator and has continuously expanded its production.
The company was founded in 2014 by Deutsche Rohstoff AG together with the earlier management team.

Tim joined Cub Creek as CEO in May of 2022. He has over 20 years of oil and gas industry experience as a reservoir engineer, financial professional, and executive. In 2015 Tim started Deutsche Rohstoff portfolio company Salt Creek Oil and Gas. Prior to that Tim led investment bank Tudor, Pickering, Holt, & Company’s Denver office.

Daniel has been Vice President of Exploration since June 2014 and is responsible for geoscientific planning and development as well as geoscientific evaluation for acquisitions and disposals of land.

VP of Land and Business Development

Scott is Vice President of Land and Business Development for Cub Creek Energy and has 33 years of experience in the oil and gas industry. As a so-called Landman he entered the professional life and occupied various management positions during his career.